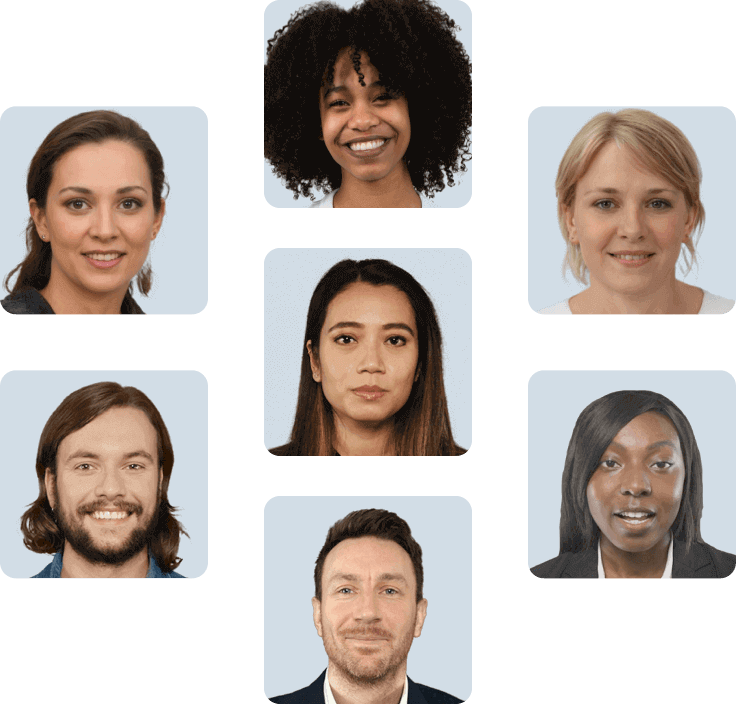 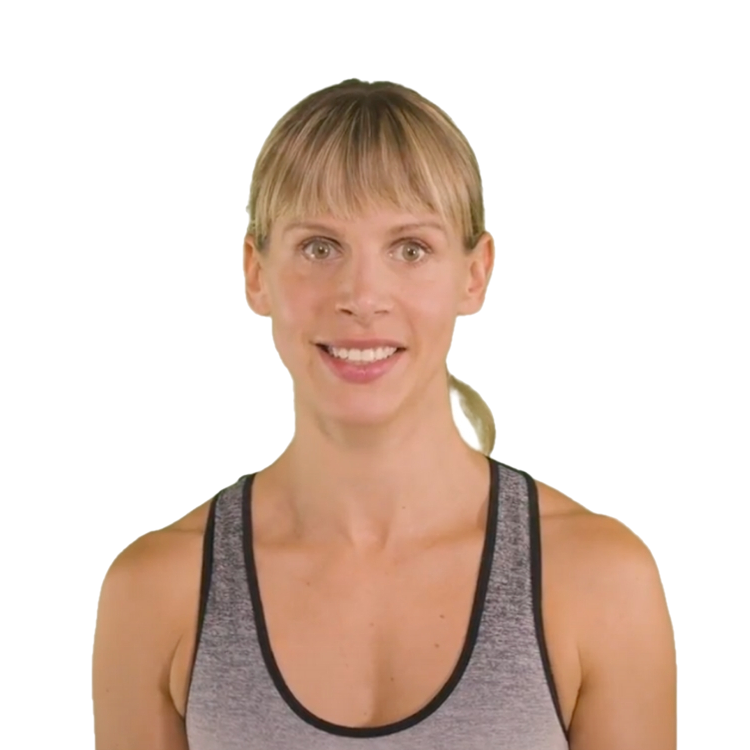 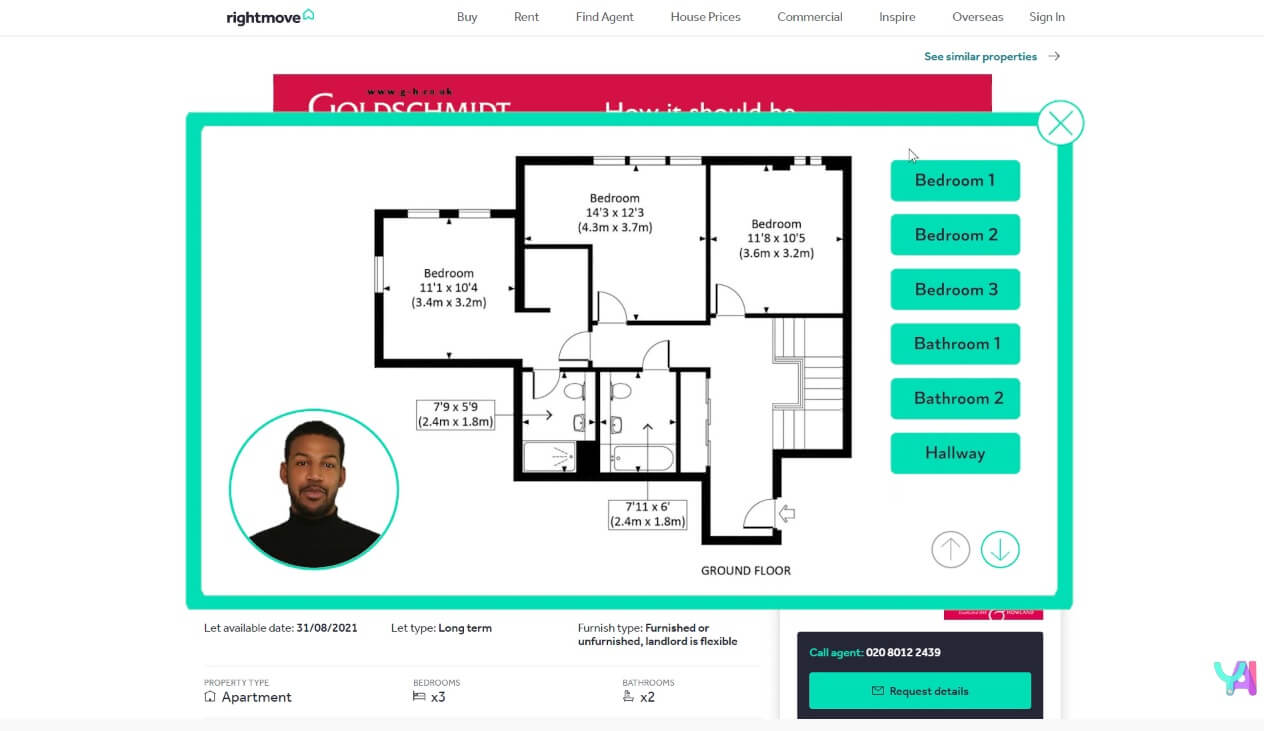 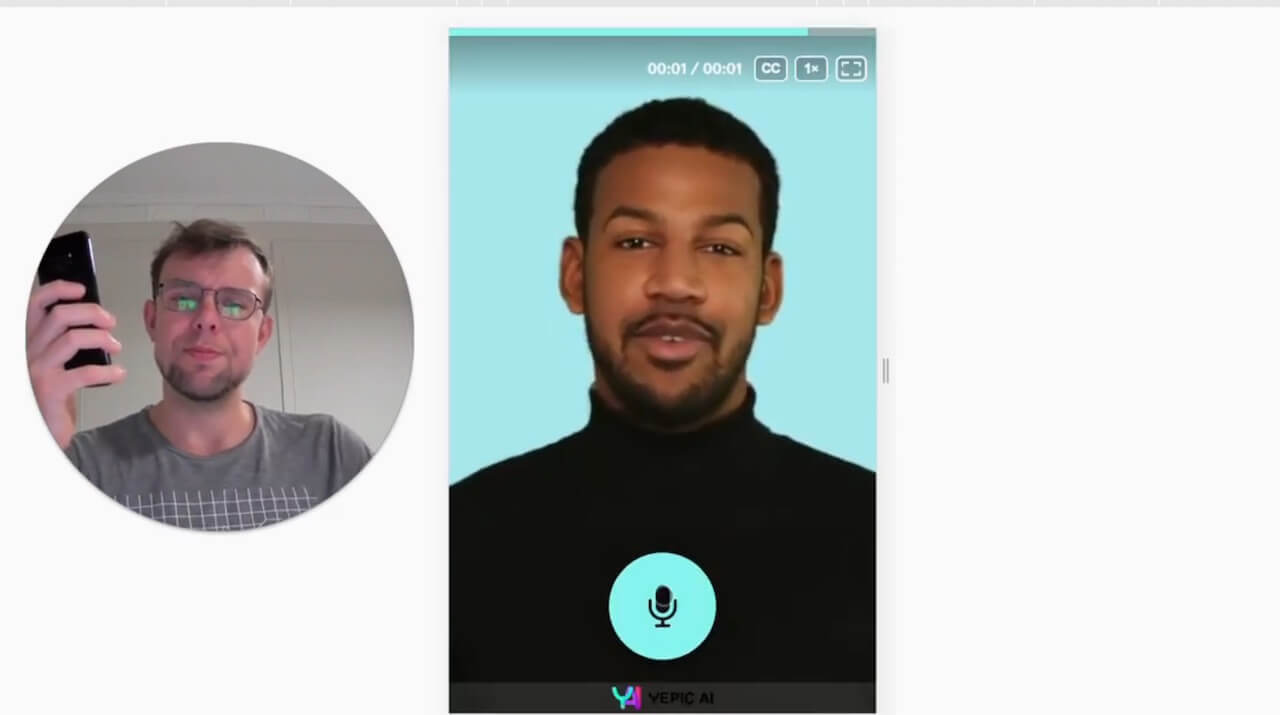 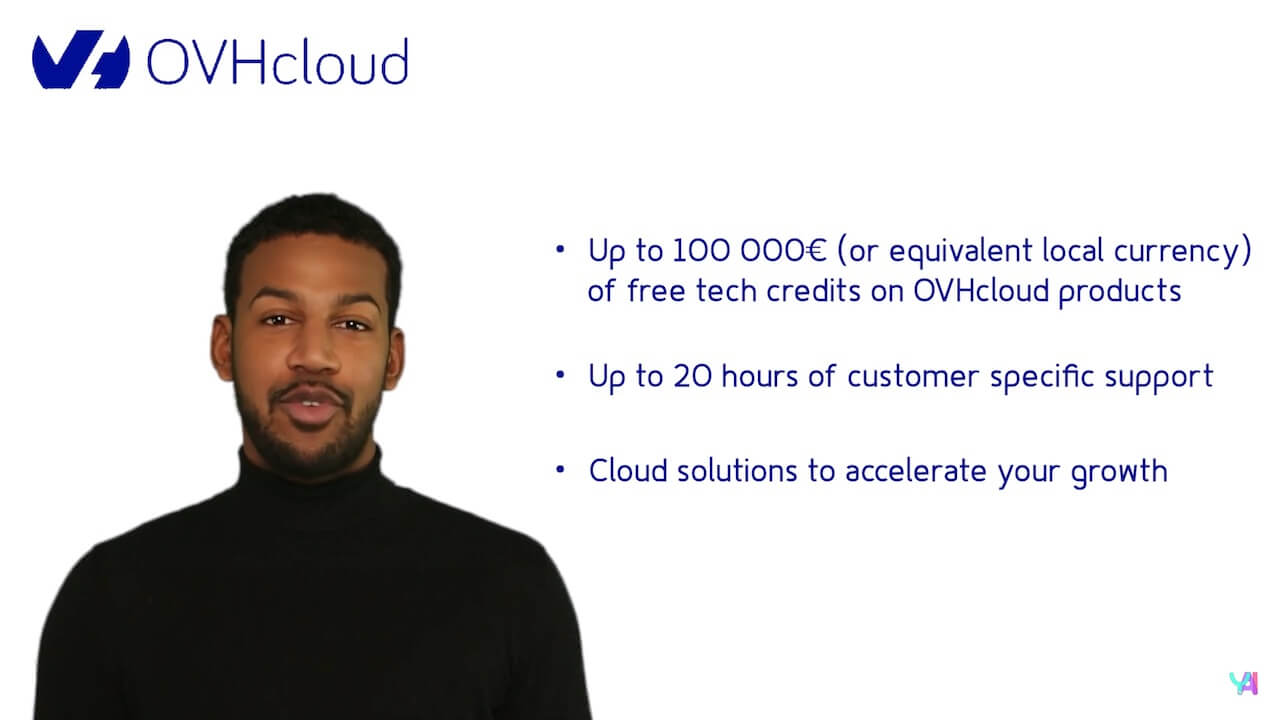 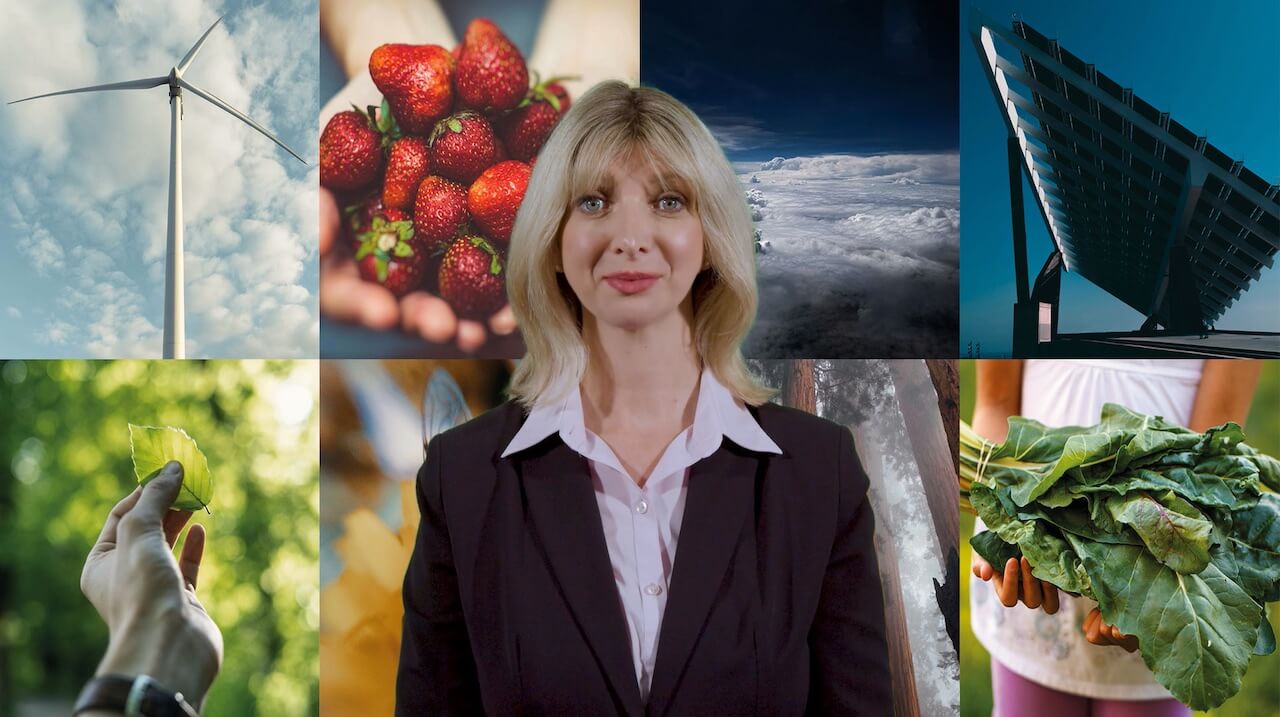 Using our API, you can create mass video personalisation campaigns (available next month). 🙌 Your success is ours! 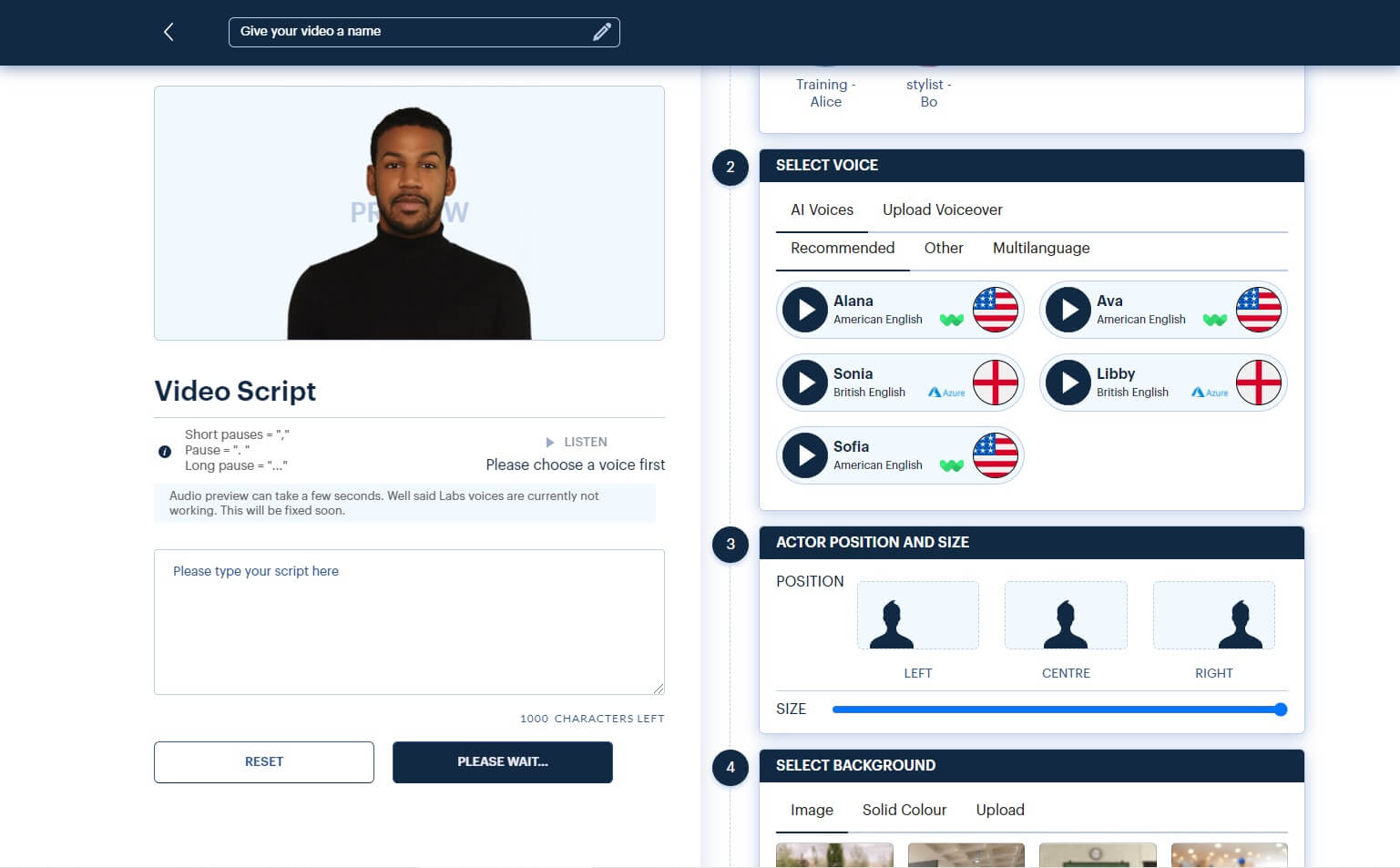 Create videos with our range of Digital Avatars or create a custom avatar.* All LTD users will get access to every new avatar. 😊

**UPDATE** Talking Photos** allows you to upload and animate your photo instantly.. no avatar creation required.

Get Life Time Deal
*Business Plus & Ultimate Plan
** Only Business, Plus and Ultimate. 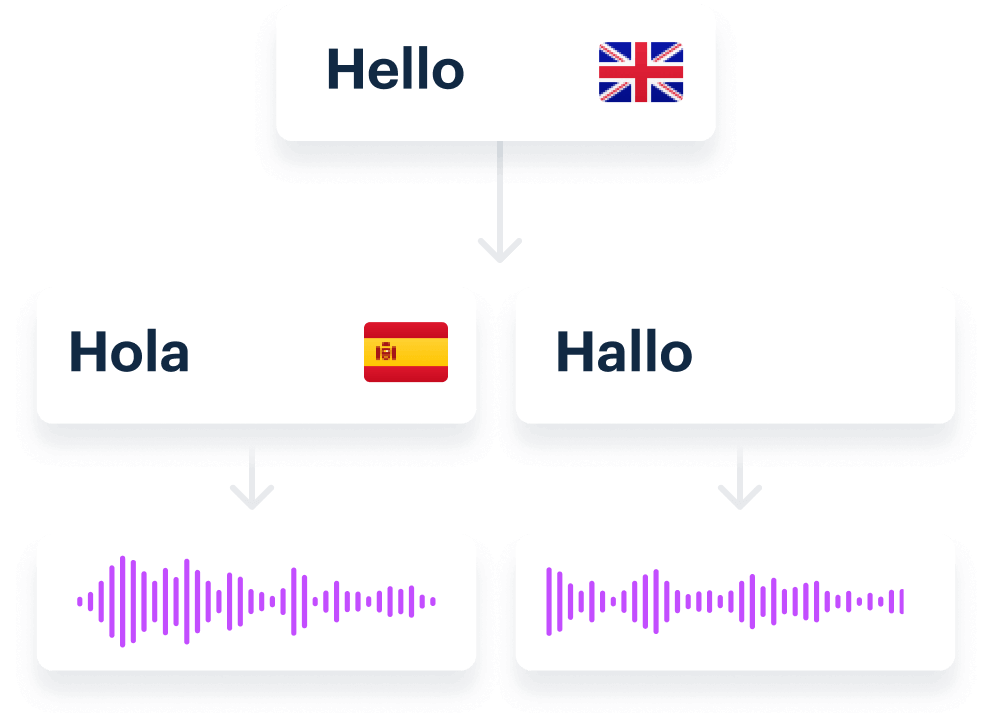 Highlight words and connect them to your CMR to replace things like names and companies. Once you’re happy, automate videos for your entire database. This is coming in the next Q2 release. 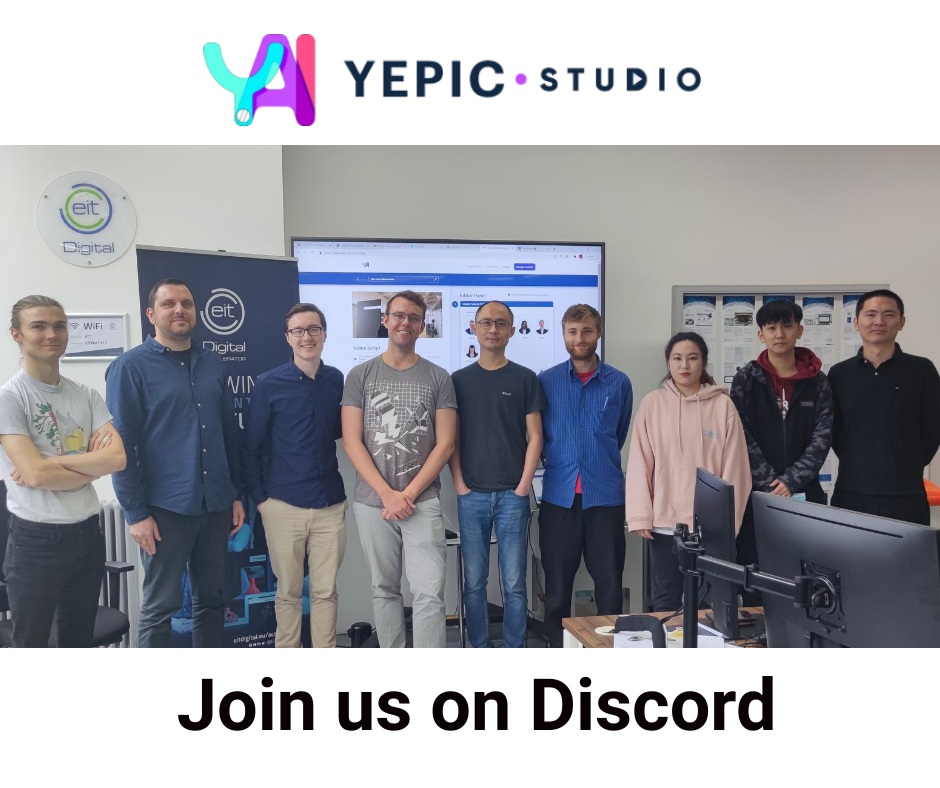 If we don't deliver on anything promised on this page and any customer service channel during the next 6 months, we will give you a refund at any time (screen shot this). We are very confident in our ability to execute, and we are also friendly. You can visit us every other month in Kings cross (Leeke St Office) on our open days or join us on Discord for all the latest updates.

Create videos fast, text-to-video in 5-15 mins. This will become significantly faster in the coming months.

Share your videos via a purpose built video sharing page. Easily share the video with your colleagues or clients.

For business owners getting started with video

The top reasons why you should buy this LTD