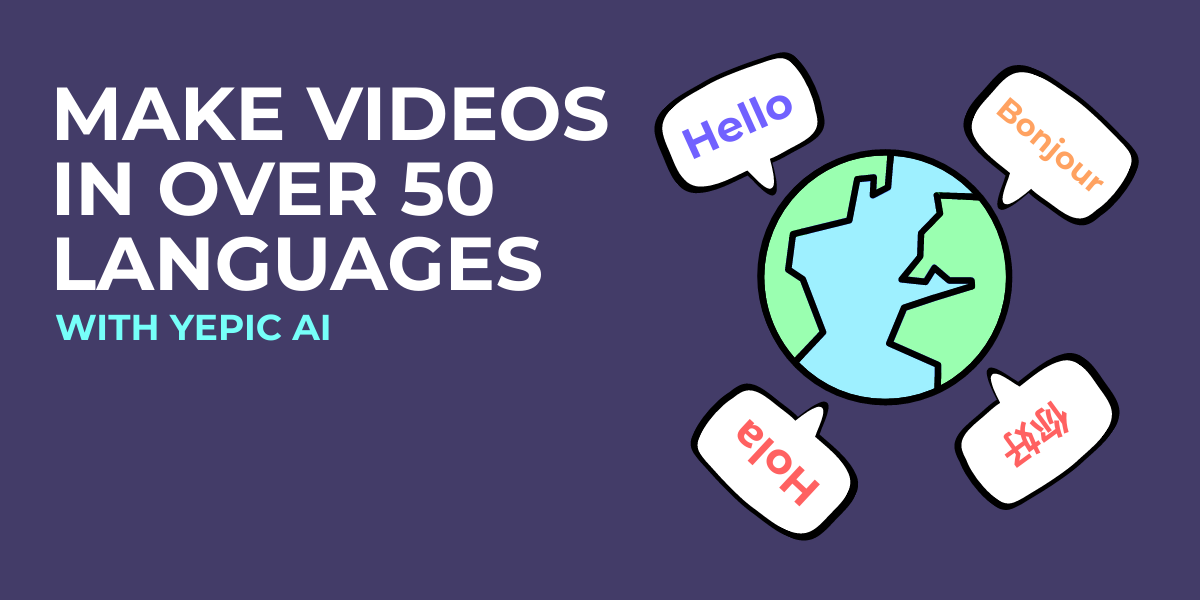 Only 6% of the global population are native English speakers and while it is the most commonly known language, only a quarter of the world’s population can speak English conversationally.

However, making video content the traditional way (with a camera crew, camera equipment, and video editing) is expensive and time-consuming, even when creating content in just one language! With Yepic Studio, you can now create videos in 50+ languages at the click of a button.

We also offer a range of dialects and accents. For example, as part of our English-language offering, we offer Indian-English, Nigerian-English, and Filipino-English voices! We offer 14 varieties of Arabic, 19 varieties of Spanish, and different dialects for Tamil, Urdu, Swahili, German, Portuguese, Chinese, French, and many more!

We’re always adding new languages, but if there’s any language you feel we’re missing, add a suggestion to our roadmap under the ‘ideas’ tab. 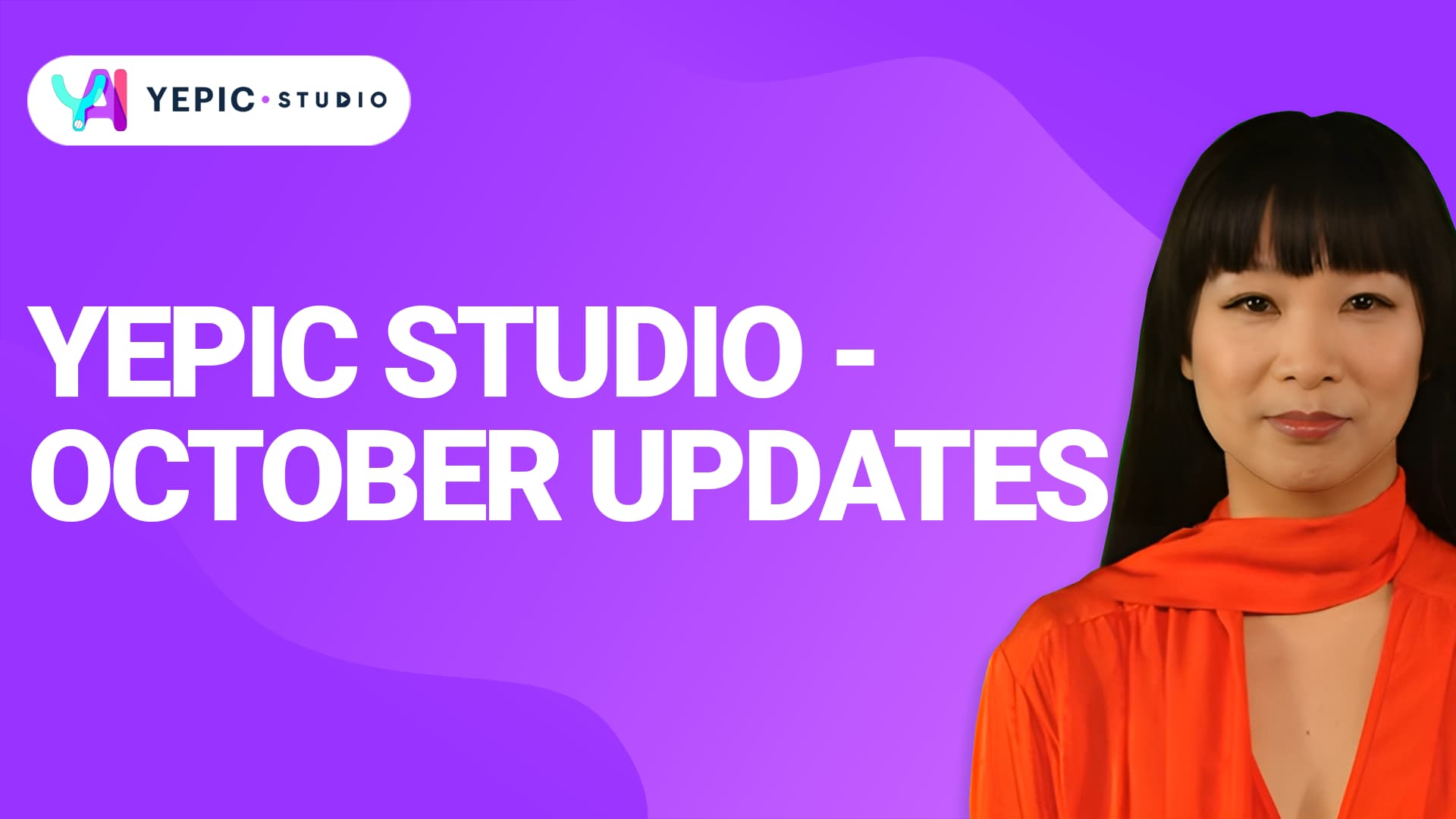 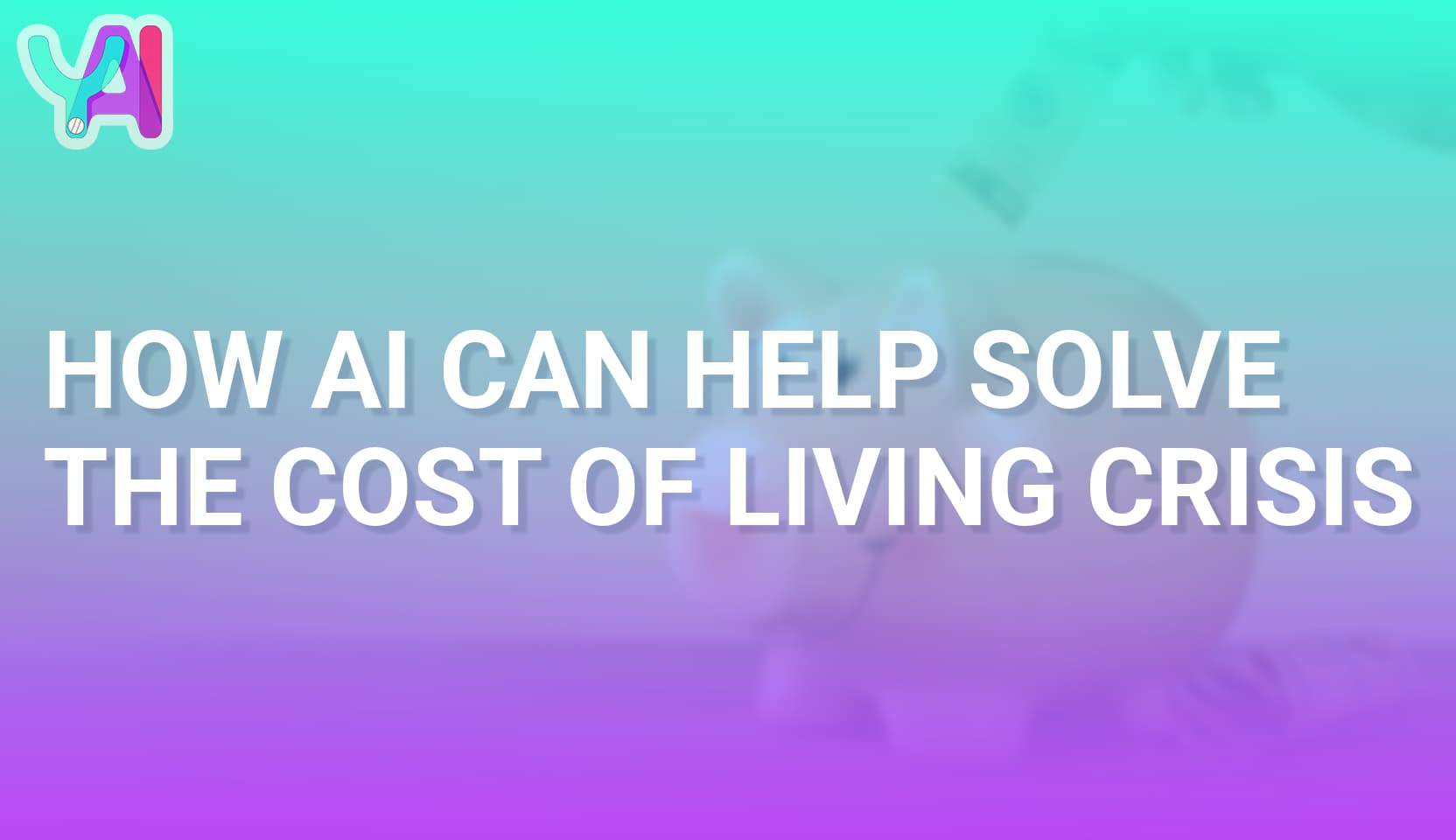 How AI can help solve the cost of living crisis 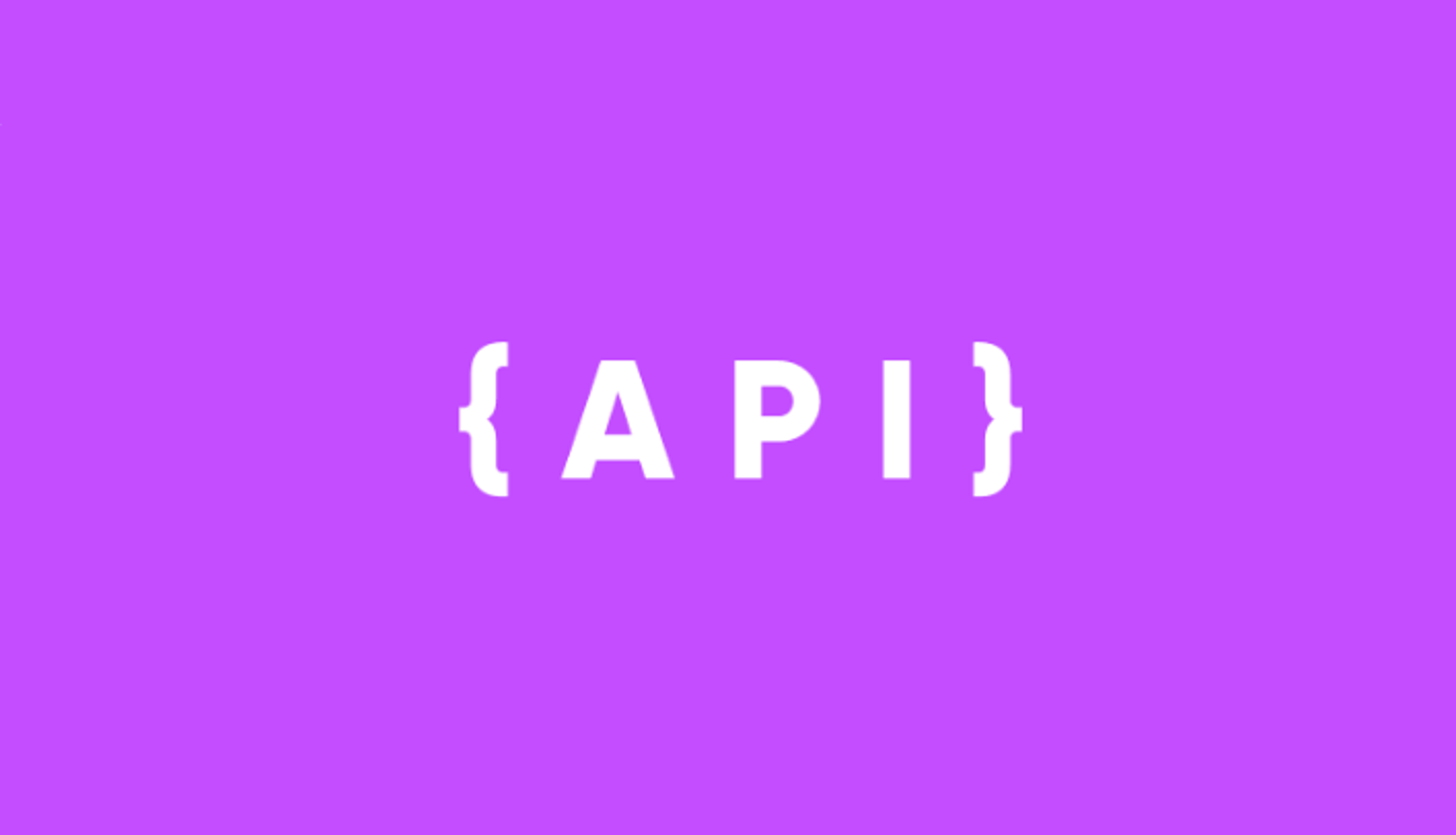 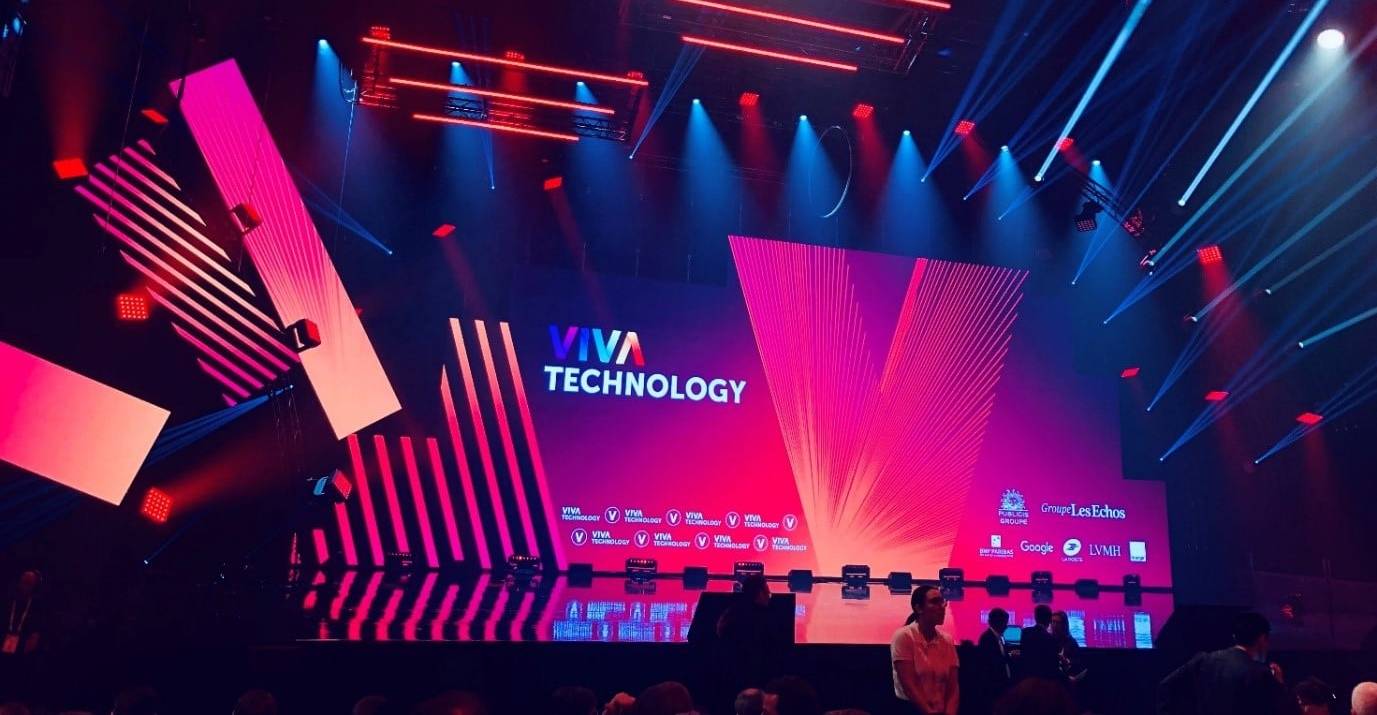